Copa Airlines is a Latin American carrier based in Panama City and a member of Star Alliance. Strategically located between the Northern and Southern hemispheres, the airline flies to 81 destinations in over 20 countries across North, Central and South America, as well as the Caribbean. In fact, SkyTrax consistently names it the Best Airline in Central America and the Caribbean.

See our list of the best credit card bonuses here.

Copa Airlines formerly used United’s frequent flyer program, MileagePlus, but has since developed its own, known as ConnectMiles. Members from the United States can rack up on miles by flying with the carrier or any of its airline partners, using a cobranded credit card, or by doing business with a handful of ConnectMiles non-airline partners. Miles can be redeemed for award flights, upgrades and donations. In this guide, we’ll cover all the best ways to earn and burn ConnectMiles.

The American Express® Gold Card has a welcome bonus for 60,000 Membership Rewards Points when you spend $4,000 within 6 months.

The Amex Gold Card has plentiful perks. You’ll get:

When you join ConnectMiles, you automatically become a PreferMember of the PreferProgram (elite status program). Above that are four status tiers: Silver, Gold, Platinum and Presidential. To move up a tier, you need to fly a certain amount of Qualifying Miles or a certain number of Qualifying Segments in one calendar year.

Due to the impact of COVID-19, PreferProgram has adjusted its qualification requirements for the year 2021 as follows:

Once you unlock a tier, you have that status until the end of the following calendar year, and you’ll enjoy the following benefits:

Go to the PreferMember benefits page for more details.

Compared to Alaska Airlines Mileage Plan, Delta SkyMiles and other frequent flyer programs based in the United States, earning ConnectMiles is not an easy task for Americans. Here are all the ways you can stock up on ConnectMiles:

Earn ConnectMiles when you fly with Copa Airlines and the following airline partners:

Accrual rate depends on flight distance, as well as fare class and elite status. Use the Miles Calculator to easily determine how many award miles you’ll earn on your next trip.

You can also redeem your ConnectMiles for upgrades on Copa Airlines and Star Alliance airlines, as well as for charitable donations.

ConnectMiles expire after 24 months of inactivity. Simply earn or burn miles a little less than every two years to avoid losing them.

Avoid Copa’s online award booking engine. It’s got a reputation for being buggy. Instead, find your award space with a Star Alliance partner (like United, Avianca or Air Canada), then call ConnectMiles to book your award.

No fuel surcharges. ConnectMiles does not add fuel or carrier-imposed surcharges to Copa and partner airline flights. Yes, that includes award flights with Emirates!

Avoid business class. Copa Airlines offers a business class product that leaves much to be desired, with recliner seats similar to that of U.S. domestic first class. There are plenty of better ways to redeem your ConnectMiles for maximum value.

Sweet spots. Below are smart ways to redeem your ConnectMiles:

Copa Airlines ConnectMiles is a smart choice if you often fly to Central America, South America or the Caribbean. The program lacks transfer partners, but if you do manage to rack up enough ConnectMiles, you can take advantage of the carrier’s vast number of partners to take you almost anywhere around the world, as well as the program’s liberal routing rules and lack of surcharges.

Looking for a frequent flyer program with tons of transfer partners? Check out Avianca LifeMiles instead. The airline has hubs in Bogota, Lima and San Salvador, and you can transfer points from American Express Membership Rewards, Capital One Rewards, Citi ThankYou Rewards and Marriott Bonvoy.

Diana's passion for travel eventually led to her separation from the 9 to 5 office life and into the arms of freelance work. Cali-born and Philly-bred, she's a creative professional with a delightful knack for words. When she's not gallivanting across the globe, Diana can be found writing (of course), teaching yoga and dreaming of her next big adventure. 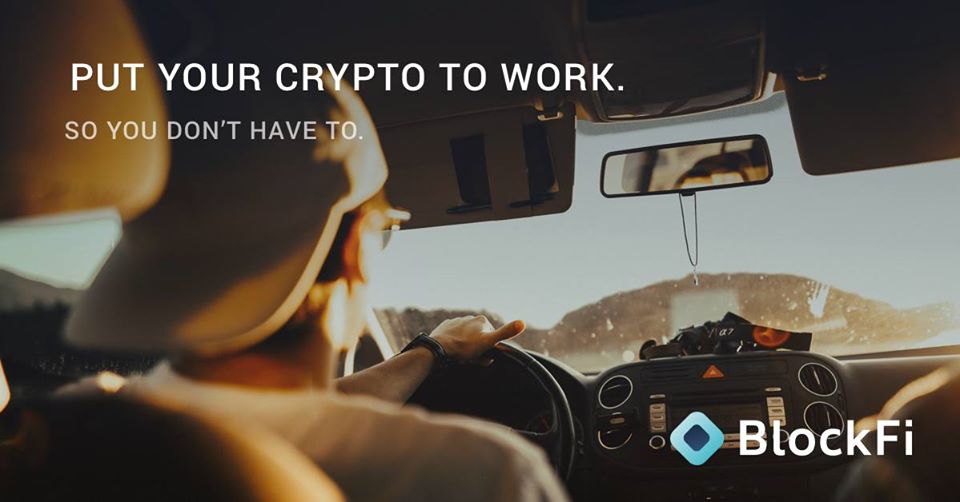 Macatawa Bank Promotions: $50 Bonus For You/$100 For Checking Referrals [MI]