The AAdvantage Aviator Red World Elite Mastercard has an offer for 60,000 bonus miles when you make your first card purchase within the first 90 days. We value these miles to be worth around $840. That’s an extremely generous welcome offer considering there’s no spending requirement to qualify. See our list for more airline credit […]

American Airlines, established in 1930, is one of America’s most well-known airline brands. In 2015, it merged with US Airways to become the world’s largest carrier in terms of destinations served, revenue and fleet size. Based in Dallas – Fort Worth, American Airlines also operates hubs in Charlotte, Chicago, Los Angeles, Miami, New York, Philadelphia, […]

Not only do airline credit cards help you earn frequent flyer miles, some will even offer companion passes so that you can bring a friend along for free or at a discount. However, these companion certificates aren’t typical “buy one, get one” free deals. Some only cover certain cabin classes or regions. Others are earned […]

Eyeing elite status with your airline of choice? We don’t blame you. Along with status comes a variety of benefits, like lounge access, free checked bags, complimentary upgrades, early boarding, bonus earning rates and more. See our best credit card bonuses here. If you want to fast-track to elite status, you’ll want to open an airline […] 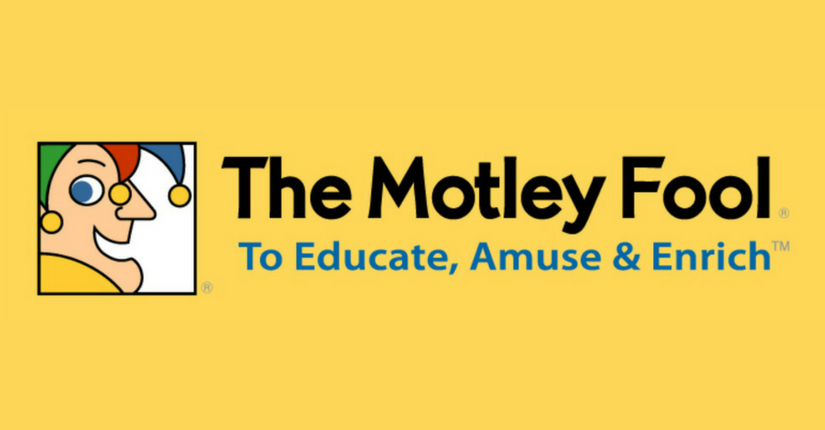