There are a ton of web hosts out there. Finding the best web host is a collaboration of what the critics have to say and what the users have to say.

There are some really great affordable options out there. Web hosting has come a long way from that over priced, often malfunctioning mess it once was.

Siteground gets 5 out of 5 stars from both users and critics. Siteground hosts more than a quarter million domains with thousands of servers in three countries. They have plans that start at $3.95 per month so they are also super affordable.

While I can’t say it’s the best out there, this MoneysMyLife site is hosted with Siteground.

Bluehost gets 4 out of 5 stars from the critics and 3.5 stars from users. The cost starts an affordable $3.95 per month. While there is always room for improvement Bluehost is one of the best web hosts for 2015.

InMotion gets 5 stars from the critics and a solid 4 from users. They have been at web hosting for a long time since 2001. They offer affordable services that are ranked high in satisfaction by users. They offer a 100% satisfaction guarantee. They received over 20,000 positive reviews last year so they are making a good impression on users.

WP Engine is a bit of an enigma according to the pro’s they only deserve 3 stars but according to users they get 4.5 stars as a reliable company that they find to be very satisfying.

Ipage has been around since 1998 which is absolutely a phenomenal accomplishment in its own right. They do not get the highest marks from critics but they do alright by users and ultimately that is really what counts.

The WebhostingHub gets stellar marks all around from both critics and from users. They are easily one of the hottest web hosting platforms for 2015 because of their low prices and they do provide reliable services.

The Key To Choosing

All of the above web hosting services can provide you with what you need, but of course the key is to know what you need and move forward from there. Evaluate your needs than shop and compare. 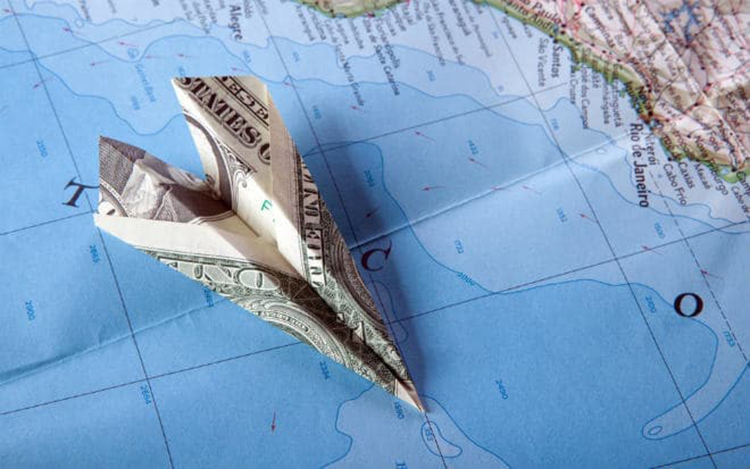 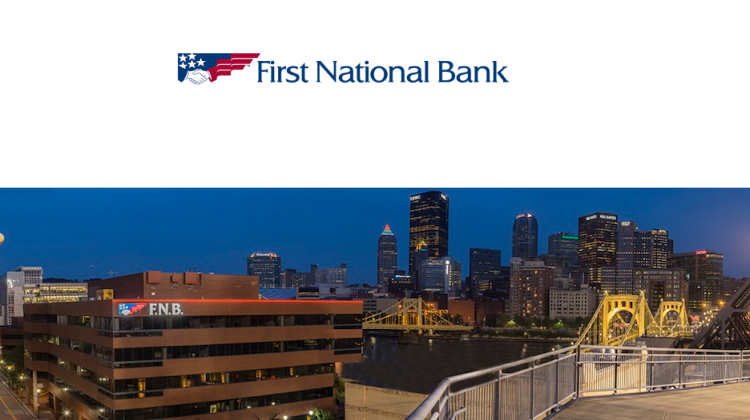